Don't miss any of these expert sessions UPGRADE to the ALL ACCESS PASS here.

This Session Is Available Until Wednesday 16th, February @ 9AM ET 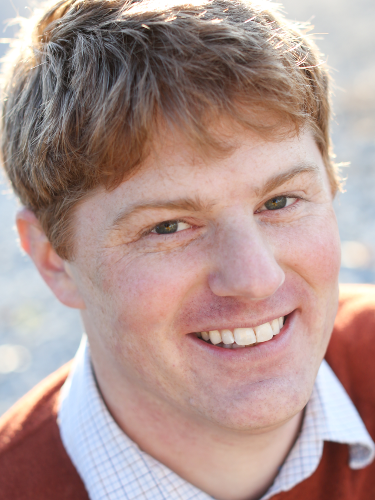 Roy Furr was working at a customer service call center when he discovered direct response copywriting in 2005, and he hasn’t looked back since. Within months, he was the top guy in marketing at an IT Training publisher, who he helped put on the Inc. Magazine list of America’s fastest-growing businesses.

By 2010, he fully pivoted into his own business, consulting and copywriting for direct marketer entrepreneurs, primarily in the financial and business success industries. He quickly started creating seven-figure-plus campaigns and breaking sales records, has made millions of dollars for his clients, and his client list reads like a “Who’s Who” of these niches.

He’s well-known in the industry as the copywriter for Brian Kurtz’s Titans of Direct Response seminar, a once-in-a-lifetime event co-produced with Dan Kennedy, that featured many of the world’s greatest copywriters and marketers.

Since 2014, Roy has also published his daily Breakthrough Marketing Secrets newsletter, plus trained, coached, and mentored other copywriters and marketers to their own success.